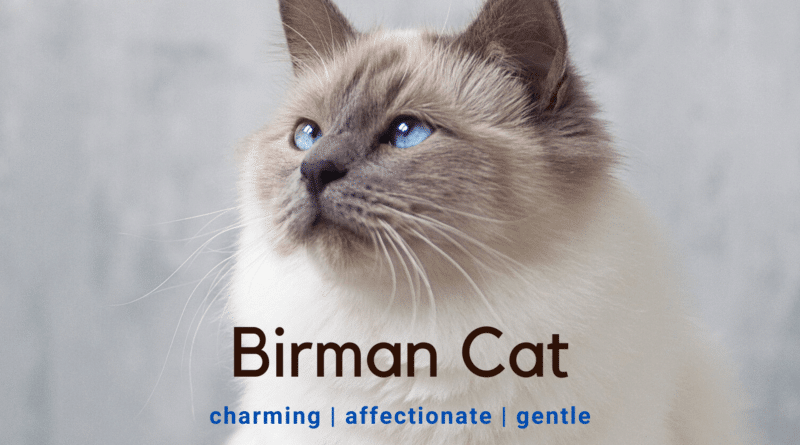 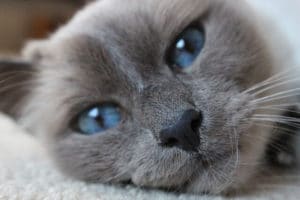 Birman cat, also known as a sacred cat of Burma, is an ancient breed originated from Burma, a companion to the Burmese priest.

Sweet-natured, affectionated and easy to handle, the Birman cat makes for an ideal family pet and a wonderful companion.

Birman cats are charming and sweet-natured. They are very easy to handle. They are highly amenable, well mannered and gentle.

They love affection and attention. They enjoy family life, easily adapt to other pets, including dogs. Being kind and playful, they make for a perfect family cat.

As typical for longhairs, Birman cats may appear to be a bit less vivid and energetic than the shorthairs.

Birman cat is quite quiet, as opposed to the very loud Siamese. 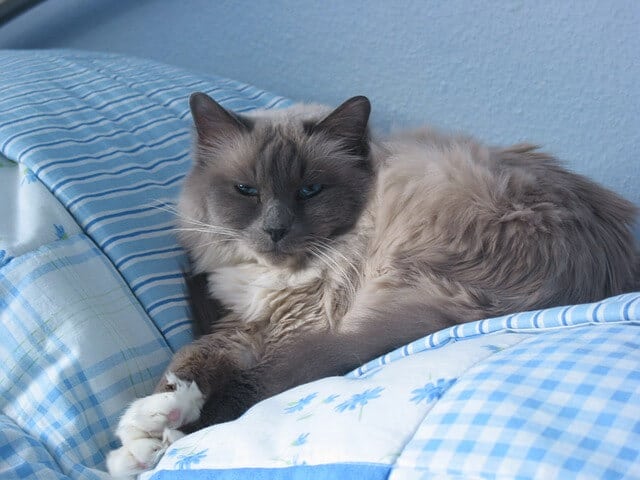 The body of the Birman cat is strongly built, elongated but still quite stocky, neither svelte nor cobby. The head is fairly round, and broad with full cheeks and a medium-length nose. The eyes are almost round and slightly slanted, in sapphire blue color.

The medium-sized, round-tipped ears are almost as wide at the base as they are tall. The legs are short and thick set, with large round paws. The tail is medium length and bushy, but longer and finer than in most longhairs.

The coat of a Birman cat is sem-long, silky and fluffy. It requires frequent brushing and combing.

Birman cats are similar in look to Siamese, because of their distinguished coat pattern as well as the sapphire blue eyes. Similarly to Siamese, the Birman kittens are born totally white. They develop a coat pattern only after a few weeks.

Birman cats can sometimes be mistaken with Ragdoll cats. Birmans are much smaller than Ragdolls and they have a solid pattern on their face, whereas Ragdolls have a white line across their face.

Body shape: strong, elongated and quite stocky (neither svelte nor cobby)

Head shape: round and broad

Colors: beige-gold or blush-white with points similar to Siamese, of various colors, including seal-brown (Seal-point), chocolate (Chocolate-point), blue-gray (Blue-point), and pink-tinged gray (Lilac-point); the front paws are tipped with white, and the back paws have white gloves at the front and white gauntlets at the rear, finishing in a point up the back of the legs. 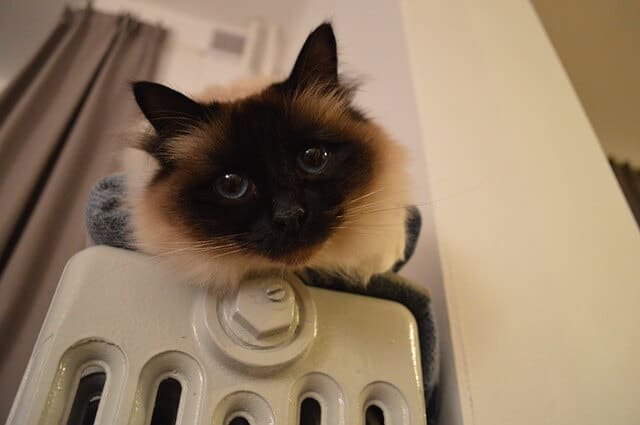 Birman, also called a sacred cat of Birma, originated in ancient Burma (currently Myanmar). It was a companion cat of Burmese priest.

The breed in the West was founded by two cats sent to a Major Gordon Russell in France in 1919, as a token of gratitude from the priests he had helped escape from Tibet.

Birman cats have semi-long, fluffy coats, therefore they require moderate grooming requirements. Preferably you should brush or comb the Birman’s coat every day or every second day to maintain a healthy and beautiful coat.

Birmans are generally healthy cats, although they have problems with sinuses. 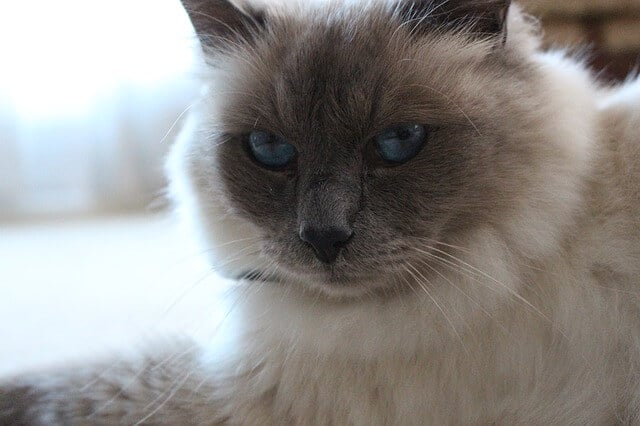 If you are in love with these graceful, sweet-natured cats, or you know someone who is, here is a list of books and gadgets with a Birman cat theme:

4. Birman Cats – The Owner’s Guide from Kitten to Old Age

Sources used in this article:

You may also be interested in the following articles: 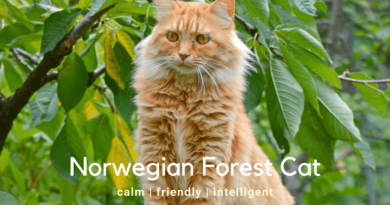 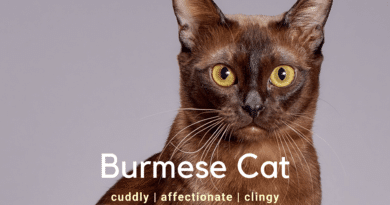 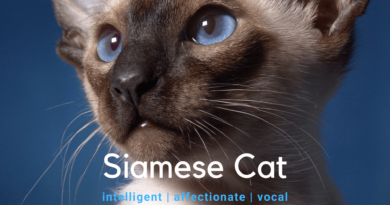 About Best Of My Cat

At Best Of My Cat we provide knowledge about cat care and in-depth reviews about cat products. Read more about us and our privacy policy. If you would like to ask us something or let us know how we are doing, please contact us.

We get our knowledge about cats from the following expert cat books:

How many cats are there estimated to be in the world?

It’s thought there is around 200 million cats in the world. The greatest number of cats is in the USA – 25% of a total cat population! Ratio of cats to people is 1:4, which means every fourth person in the US has a cat.

We use cookies to personalise content and ads, to provide social media features and to analyse our traffic. We also share information about your use of our site with our social media, advertising and analytics partners.Accept Reject Read More

This website uses cookies to improve your experience while you navigate through the website. Out of these, the cookies that are categorized as necessary are stored on your browser as they are essential for the working of basic functionalities of the website. We also use third-party cookies that help us analyze and understand how you use this website. These cookies will be stored in your browser only with your consent. You also have the option to opt-out of these cookies. But opting out of some of these cookies may affect your browsing experience.
Necessary Always Enabled
Necessary cookies are absolutely essential for the website to function properly. This category only includes cookies that ensures basic functionalities and security features of the website. These cookies do not store any personal information.
Non-necessary
Any cookies that may not be particularly necessary for the website to function and is used specifically to collect user personal data via analytics, ads, other embedded contents are termed as non-necessary cookies. It is mandatory to procure user consent prior to running these cookies on your website.
SAVE & ACCEPT